“Irrational exuberance” is the phrase used in 1996 by the former Federal Reserve Chairman Alan Greenspan. He was referring to how markets can become so overconfident that it doesn’t make any sense. It took four more years and the bailout of long term capital in the end of 1998 before the full extent of irrational exuberance; which ultimately led to the bust of the internet tech stock bubble of April 2000. 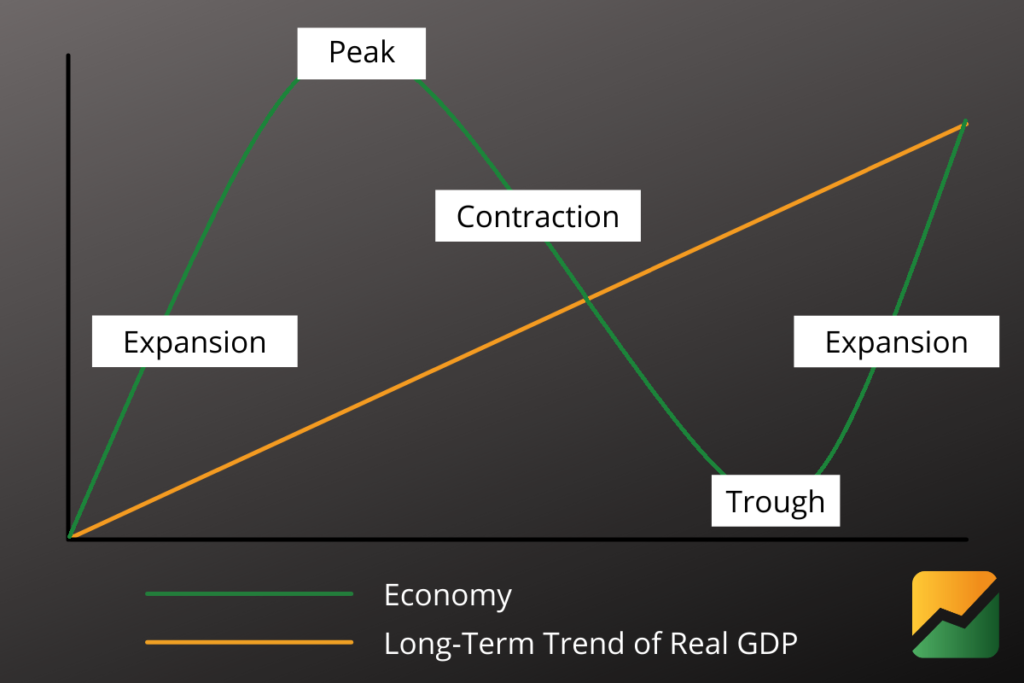 Boom and bust cycles are a natural occurrence in financial markets. People tend to forget the dangerous pullbacks that follow a period of overconfidence. The reason for this is that financial markets tend to trend further in one direction before they get exhausted. A bust occurs that finally ends in a capitulation. Post capitulation markets get boring before they start the entire process all over again.

The old saying “The Trend Is Your Friend” comes from the concept that trends take a long time to change direction. Traditionally, the retail investors are the last to get involved. The GameStop ($GME) phenomenon is a very bearish indicator of the final push-up in this mature uptrend. 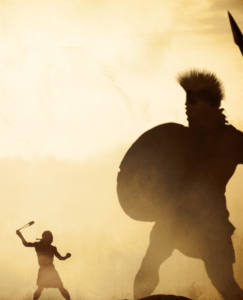 In this situation, the retail investors are almost like “David” of the Judea-Christian biblical story where they go up against the institutional support “Goliath”. And just like the story in the Bible, David takes on and defeats Goliath with a well-placed stone from his sling. That only worked once in the Bible, but the reality is that on Wall Street, Goliath slays David almost every time. 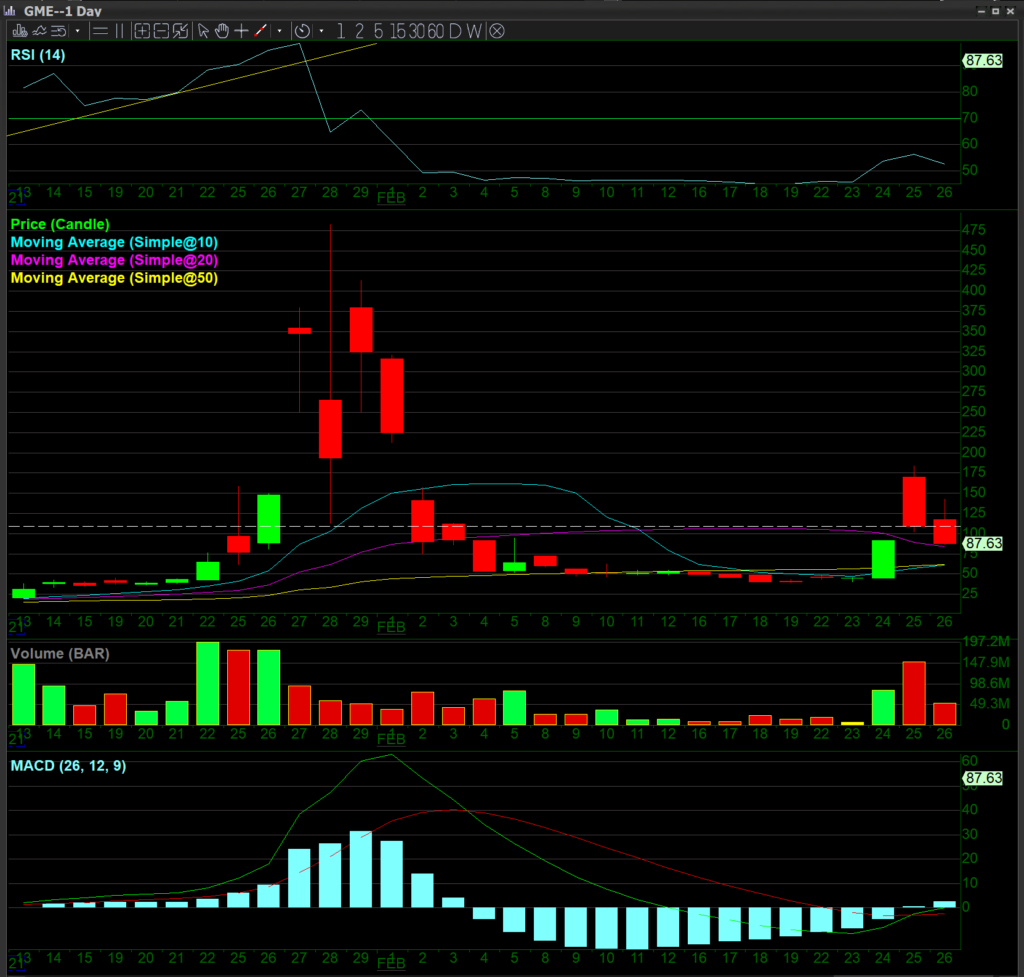 Large financial firms are sitting on huge gains from the 12 months of the post pandemic pullback. That money is already cycling out of the equity market and moving rapidly into bonds as we’ve seen a sharp increase in interest rates. As this movement continues, we should see some signs of inflation. As inflation continues, interest rates should move higher, and money will start to exit the stock market in order to lock in these hefty gains and to “take risk off the table”.

Keep in mind that most of the world economy has been shut down by a worldwide pandemic. U.S. consumer savings rates surged to over 20% on 2/26/2021 as people are hoarding money. Governments around the world have managed to keep things afloat, but eventually reality will set in and the damage will be felt across-the-board. Large corporations represented by stocks have survived fairly well, especially tech firms as they have benefited from the movement from analog to digital. The benefit of those efficiencies will now have to be offset by the trauma and the damage caused to the overall economy by the shut downs and the pandemic.

Most market corrections and/or bear markets are commonly referred to as a bust. Although, they do not happen until a year or two after the onset of a natural disaster or crisis.

Which brings me to this point: markets do not always go up. They rise and they fall. They do tend to trend up, but those pull backs can be very damaging to an individual‘s portfolio. This is especially so if that individual, their retirement account, and their livelihood aligns with a bust instead of a boom. Be aware that the tone of the market is changing. With a 12-year rally post financial crisis, after a 12 month post pandemic rally; the bust might be more violent and last longer than the usual bust in a normal boom cycle.

Let us not be bull market geniuses or bear market dummies. Instead let’s hone in on our trading skills; remind ourselves of our risk management rules, how to hedge our positions and how to take risk off. Here at DAS Trader we cater to professionals. We provide professional trading tools to retail and institutional traders alike. 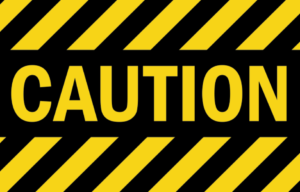 This is simply a word of caution to all. Trade well everyone, with a focus on risk management.