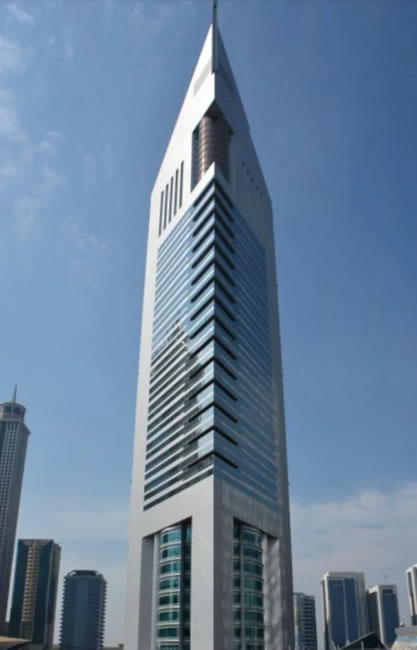 We will take an in depth look at How it Parallels with Institutional Accumulation and Distribution and in a more General sense Areas of Supply and Areas of Demand.

In this lesson, we’re going to be talking about one of the most fundamental principles of technical analysis: Support and Resistance. You really cannot start an explanation of Support and Resistance without talking about the skyscraper analogy. Most traders started as market technicians in New York or Chicago in an environment of glistening skyscrapers made out of glass and stone. When we first learned about support and resistance, it was taught to us with the skyscraper analogy. The skyscraper analogy is as follows: imagine yourself on one of those floors of a skyscraper, you’re standing on the floor, that floor supports you. So you need to always remember that the floor that you’re standing on is your support. If you imagine yourself to have super strength to jump up so high that you could hit the ceiling; the ceiling would resist you. Therefore the ceiling is your resistance and the floor is your support. Remember these important terms as we continue with this blog. 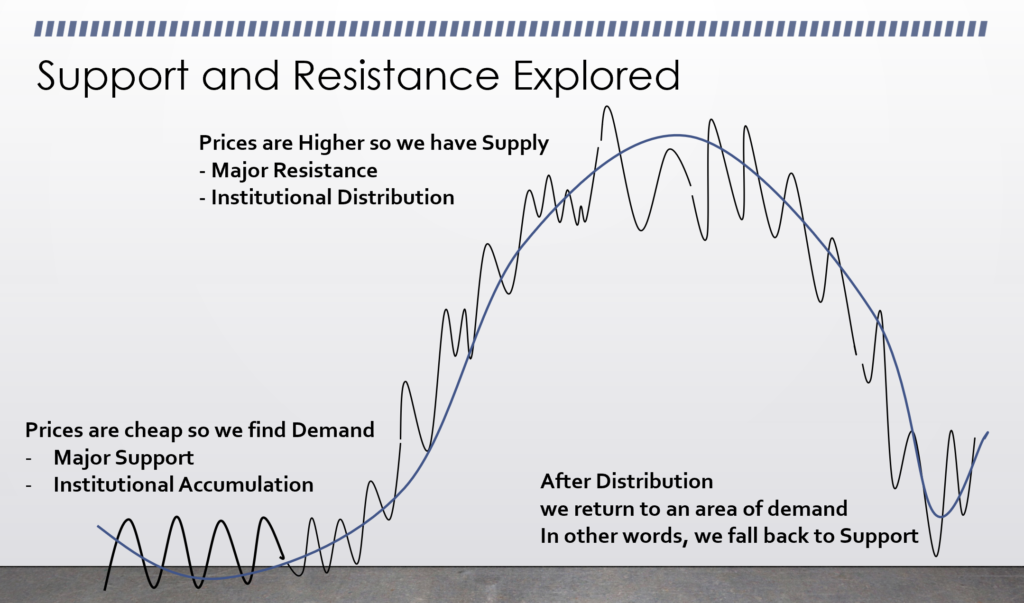 We want you to understand these parallels: 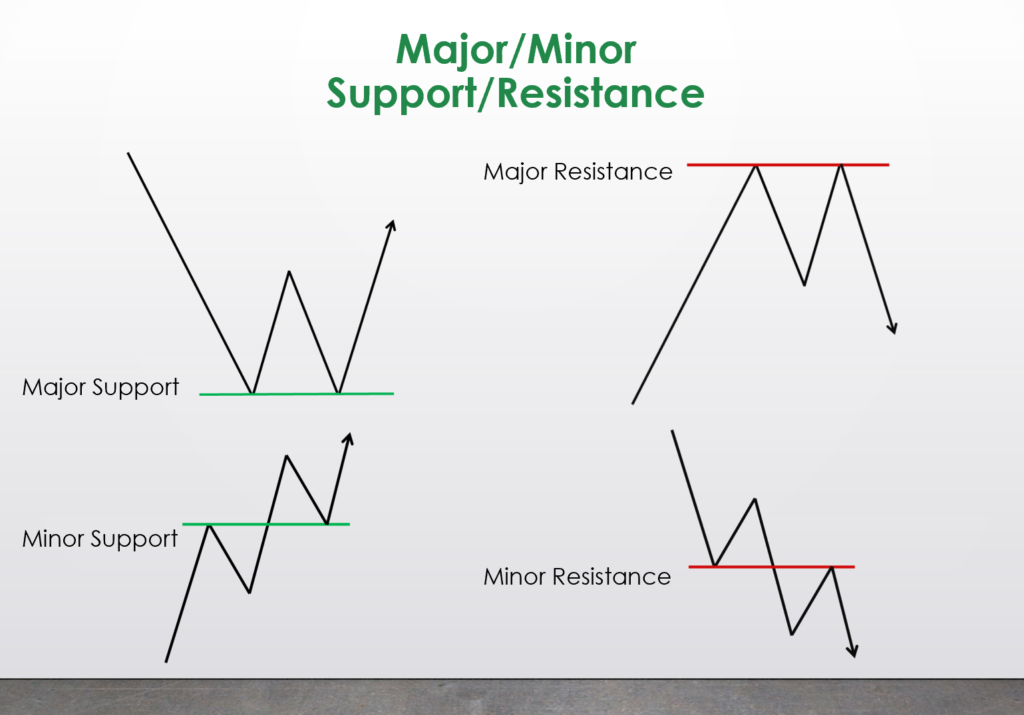 Major Resistance is when we hit a level that we can not break, the Resistance is too strong. We hit our head on the ceiling two times or more and were rejected. That type of Resistance is known as Major Resistance and is an early indication of reversal. The same goes for support; major support is found when the selling pressure can not push prices down further. It is an area of demand where buyers overwhelm sellers and take back the control of the stock.

Market Psychology plays a huge part in this process of finding major levels of Support and Resistance. For Example: let’s say I bought XYZ company at $20 expecting it to go to $25 but instead it dropped to $15. Now I have to wait a month for it to get back to $20, which is the price where I purchased the stock. When it does get to $20, I sell my shares happily for a wash. My sale will become part of the resistance at $20. When many traders and investors are caught at these key prices levels, this collective market psychology really starts to come into play.

Join us next time as we continue to explore the nuances of Support and Resistance.